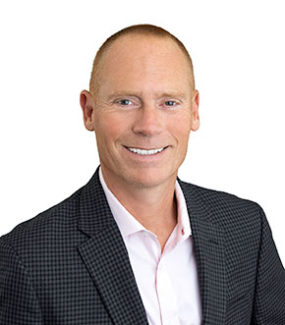 Michael joined The BALOG Group with COMPASS on El Paseo in Palm Desert, California transferring from COMPASS in Newport Beach, California in June 2022.

Specializing in the marketing and sale of homes and new home projects throughout the Coachella Valley.

Michael is a native of Coachella Valley, moved to Newport Beach with Coldwell Banker later joining COMPASS in Mission Viejo in 2020 returning to Coachella Valley in June 2022.

Prior to Mission Viejo, Michael was a Realtor with Coldwell Banker in Indian Wells from 2017 to 2020 including managing the real estate onsite office at Rancho Casa Blanca Resort, Indio.