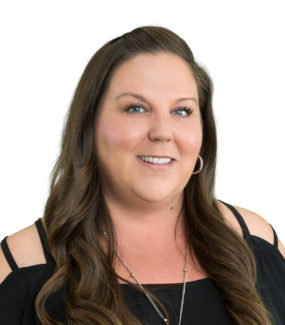 Jillian Chancellor, Marketing and Advertising Director for The BALOG Group was born and raised in Mission Viejo, California, moved with her family to the Coachella Valley in 1987, moved to the Midwest in 2000 supporting husband-to-be Jason during Jason’s football tenure at Missouri Western State University. Jillian resigned from her Casino career position in the Midwest and returned to Coachella Valley where husband Jason joined the Riverside County Sheriff’s Department. Jillian started her 14 year career with The Balog Group in 2004 as a Personal Assistant, Office Manager, Transaction Coordinator to advancing her position as Marketing and Advertising Coordinator with The Balog Group. Jillian and Jason have 3 children; Jordan, Jadon and Jaxson and spend their week-nights and week-ends chasing their boys around baseball and football fields. Jillian is a valued partner in The Balog Group.